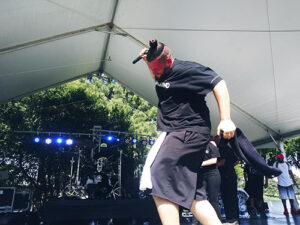 Payton “Pirscription” Bryce was born on August 18, 1987, in Clifton, Texas. He was raised in the small town of West, Texas, about 15 minutes north of Waco. As a teenager, and independent artist, Pirscription released many mixtapes including “Practice Makes Money” with DJ Rapid Ric, & later the “Waco Summer Bash” mixtape series. Aside from being an artist and work in the studio, Pirscription also does video directing, videography, graphic design, and more from his home based “Trojan Town Studios”. In 2019 he teamed up as executive director with Lindsay Liepman, an Emmy winning reporter from the News 25 ABC station, to help with the release of “Blood, Sweat, & Beats: A Waco Hip-Hop Story”. The Telly Award wining documentary showcased some of the history of hip-hop locally in Waco, as well as legendary interviews with Hustler E and Symbolic One. Things such as the Private Hip-Hop Party concert series, and its Waco Award winning counterpart the PHHPodcast on Rogue Media Network, are current passion projects that help give up & coming artists an outlet and platform. In 2020 Pirscription was selected as an Official SXSW artist, but due to Covid-19 SXSW was cancelled causing his SXSW official date to be moved to 2022. With 2021 in full swing and a recent restructure of his “One of a Kind Records” label, you can expect lots of new music coming from Rx. #StayTuned 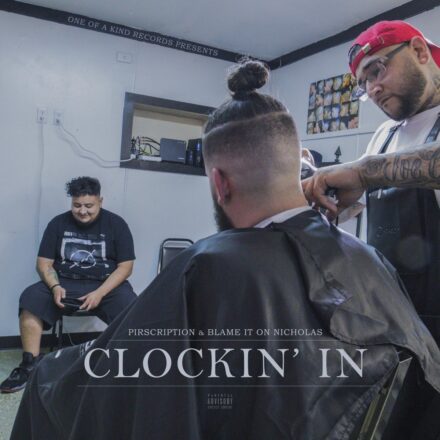 by Blame it on Nicholas / Pirscription 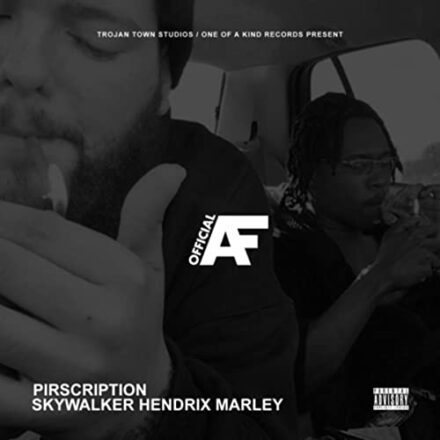 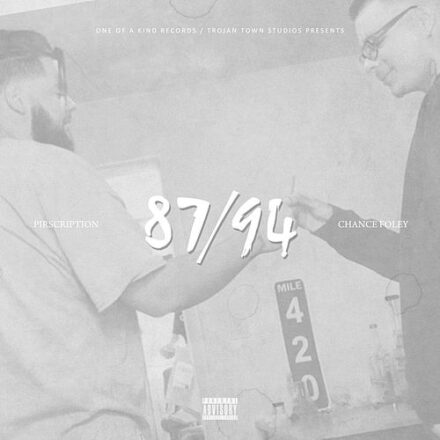 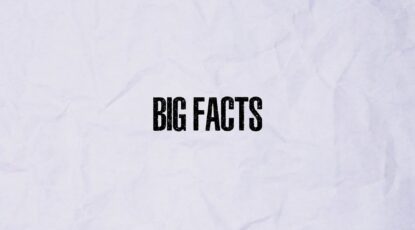 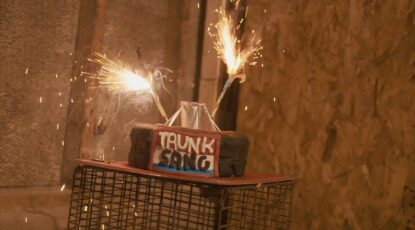 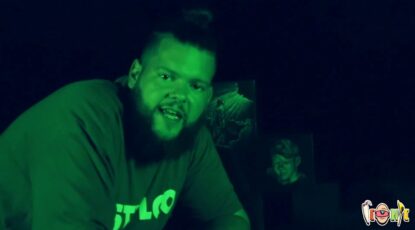 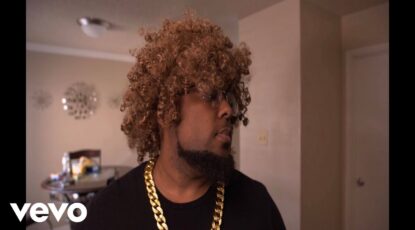 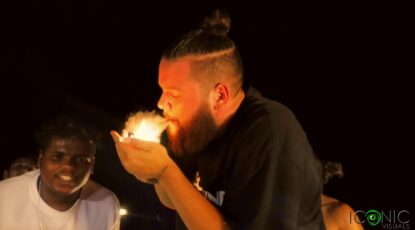 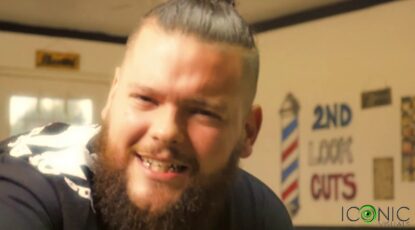 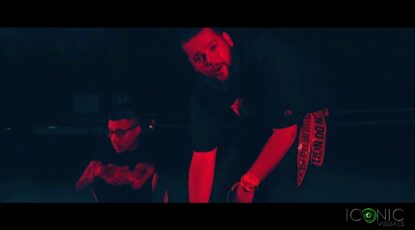 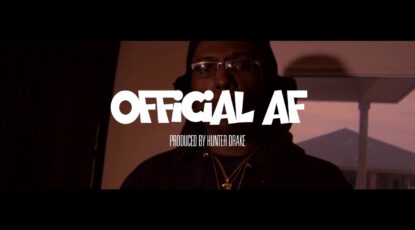 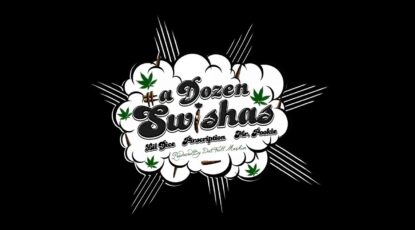