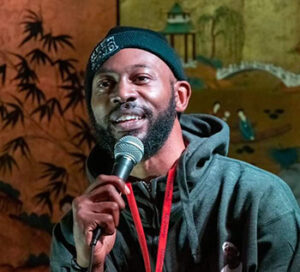 Terry Bluez is a father, filmmaker and self-proclaimed funny guy based out of Waco, TX. He is NOT A RAPPER! He is a skilled storyteller able to craft a captivating story through music, film, and stand-up comedy. He has most recently decided to marry his two greatest passions, music and comedy, with his new EP, “Just Doin $Hit.” Boasting witty punchlines and poking fun at virtually any and everyone in a piece that has been compared to a “breath of fresh air”. Not a bad analogy during a time when the world could use a little more fresh air. Terry Bluez is unashamed and unaltered by critics and doesn’t fall victim to heavy accolades. As confident as they come, Terry Bluez has found his own lane and has reached a level of comfortability that allows him to lead in this role. With many people needing a good laugh these days, Terry Bluez at this point, stands to make big gains from his approach to music and comedy. 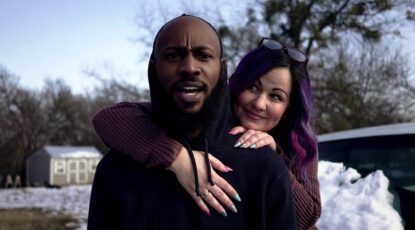